Pursuing the unlimited potential of a single chemical structure

The origin of Otsuka's drug development is the carbostyril structure, the potential of which was discovered in 1971. Based on this structure, and having patients as a top priority, our researchers have always chosen themes untackled by other companies, drawing on their passion and belief in promoting the research and development of new drugs. In the cardiology field, we invented a therapeutic drug for heart disease in 1980. Since then, our pursuit of original research & development and our refusal to imitate others has led to the creation of numerous revolutionary new drugs, such as antiplatelet agents (for peripheral artery disease and preventing recurrence of cerebral infarction) with a unique action, and the world's first oral water diuretic.

At the time of its development, traditional diuretics used in the treatment of conditions such as edema (swelling of the body due to fluid build-up) had the problem of discharging electrolytes along with water. "I want a diuretic that only excretes water" - it was these words from a physician that triggered Otsuka Pharmaceutical to begin research in this area, and some 26 years later we succeeded in developing the world's first compound with such a mechanism. This compound is used not only for treating edema due to heart failure or hepatic cirrhosis, but it was also found to be effective as an agent for treating ADPKD, an intractable hereditary renal disease for which there were no therapeutic drugs, and it now contributes to the treatment of diseases in cardiovascular and renal areas worldwide.

Otsuka Pharmaceutical will continue to pursue this manner of research, taking on tough, creative challenges and maintaining a deeply inquisitive attitude.

ADPKD is a hereditary disease in which genetic variation(s) causes countless cysts (sacs that collect fluid) to form in both kidneys, thereby dramatically increasing their size and gradually degrading kidney function. In most cases, symptoms start to appear in a patient's 30s to 40s, and include blood in the urine, abdominal or lower back pain, and abdominal swelling. By age 60, nearly half of patients suffer end stage renal failure. It is one of the most common hereditary diseases, with approximately 1 in 4,000 people afflicted. 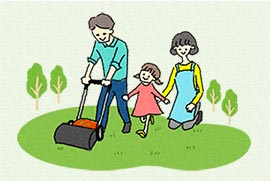 Learn about Heart Failure, its Prevention, and Treatment 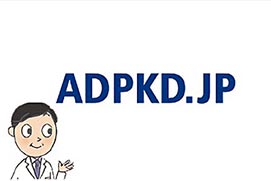 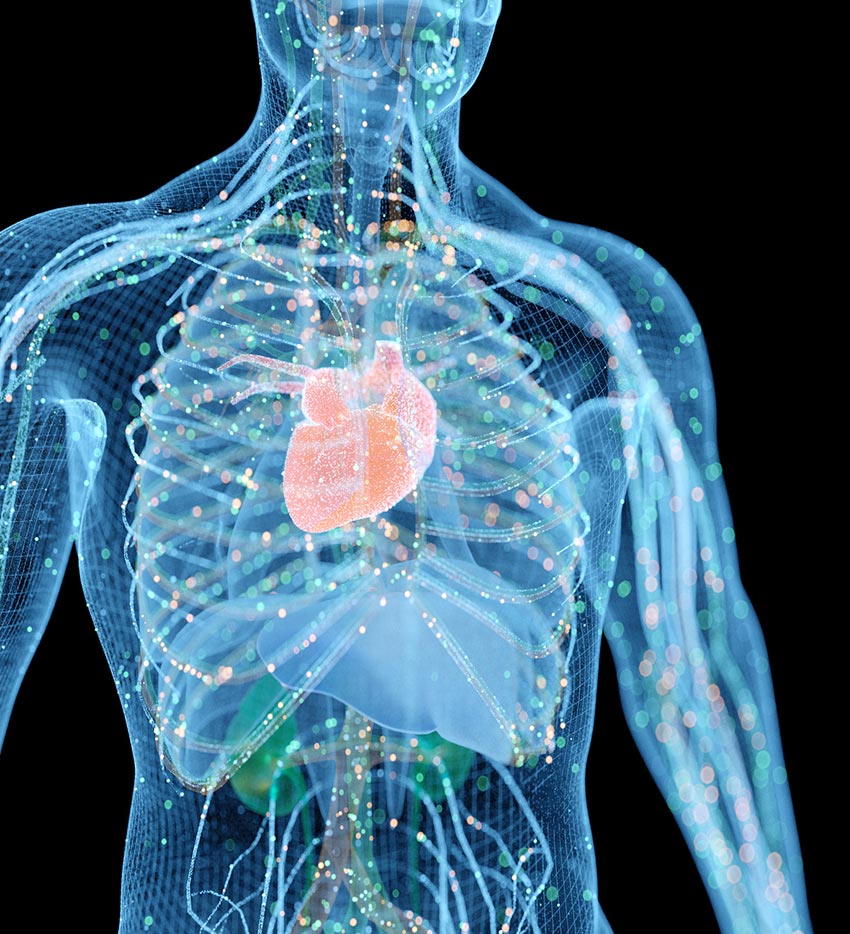 PAD: Be careful of changes in your limbs

Aiming for the social reintegration of patients with psychiatric and neurological disorders.