Diseases of the central nervous system include psychiatric and neurological disorders. Since the causes of and fundamental treatments for these conditions have not been fully understood, it is a challenge to create new drugs in this area, even for companies that have produced innovative medicines in the past.

After more than 20 years of research and development in this area, Otsuka Pharmaceutical in 2002 launched the world's first antipsychotic drug that is a dopamine D2 receptor partial agonist. It has few side effects and can be taken for sustained periods without worries. It provides those suffering from psychiatric and neurological disorders with a pharmaceutical innovation that can enable recovery without relapse. In recent years, we developed and began to market a drug that is effective for one month following administration by injection. Furthermore, we successfully developed and have begun to market a drug with a unique action known as SDAM*2, which provides additional support for patients worldwide. We are also working to combine pharmaceutical production with digital technology to develop digital medicines, which allow for the monitoring of medication intake. We are working hard to provide new types of value that we cannot provide with medicine alone.

In order to take on the challenge of creating new drugs, a company needs enthusiasm, passion, and curiosity, as well as new ideas discovered by taking untrodden paths. As an industry pioneer with a venture spirit, Otsuka aims to further assist patients and their families by working with global partners in the field of central nervous system disorders. Together with them Otsuka is developing innovative new drugs for psychiatric and neurological disorders, and is taking on the challenge of introducing new technologies and new dosage formats to ensure reliable medication delivery.

It is understood that the causes of many central nervous system disorders lie in brain functions. These disorders include schizophrenia, which involves an imbalance of messenger chemicals that convey information in the brain; manic symptoms of bipolar disorder; major depressive disorder; anxiety disorders that lead to behavioral and psychological impairment; and adjustment disorders that interfere with work, study, and social life; and alcoholism. Epilepsy is a chronic disease of the brain that causes repeated seizures, while Parkinson's disease is now recognized as a brain disorder. 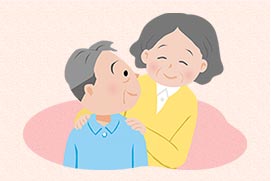 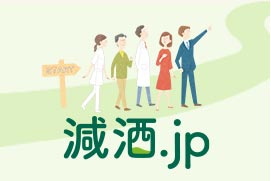 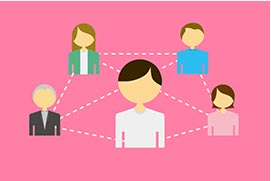 Take an interest in psychiatric and neurological disorders 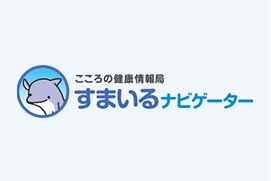 Otsuka Pharmaceutical is tackling leukemia and other blood cancers.

Pursuing the unlimited potential of a single chemical structure.